One century of history.The Cimarelli Family, native of Staffolo and Palpacelli Family, native of Jesi are one of Tre Castelli (Three Castles) Wineries , this is the history of two families of wine-growers whose shared passion for wine brought them together. The respective agricultural businesses of cultivation and production of Verdicchio grapes are dated back to one century ago when the current owner’s great grandfather had started planting Verdicchio in order to vinificate his own grapes with tools and techniques used in selling wine to local market. 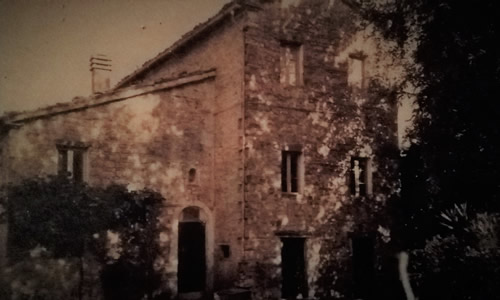 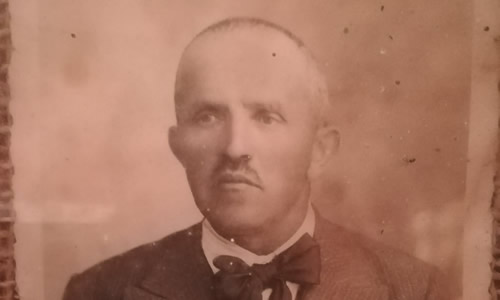 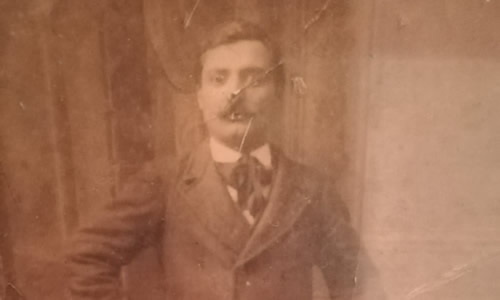 As the tradition imposed in that time, along the years, Family lands and vineyards have been always handed down from father to son so the family businesses saw growth and prosperity, as the lives of the family business started to weave together .Initially, the two families became more united though the marriage of their children and the families grew together and became closely knit which paved a pathway for their joint business devolpment. This union brought the two vinyards from Jesi to Staffolo which united them in 1990- Creating -the Tre Castelli (Three Castels Winery). It is well known to its own vineyards at the three different castles Jesi, Montecarotto and Staffolo, as they are the most important sites in terms of history and wine. 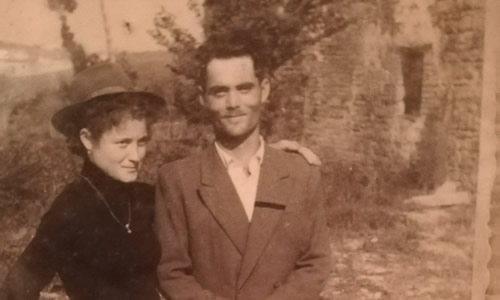 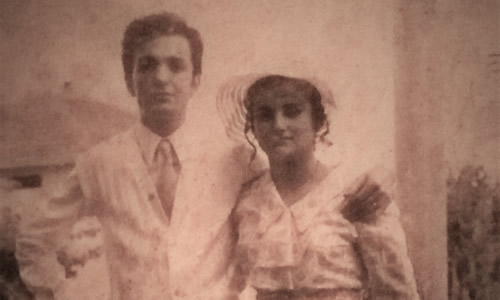 The Tre Castelli Winery, as we know today, was given birth in 1990 by the spouses Leonardo Palpacelli and Maria Adele Cimarelli, in the photo above together with their parents. All the credit is owed to these two essential characters as, in that time, they had moved the whole family business to Staffolo, where they are now, in order to concentrate and expand the vineyard hectars around the winery. 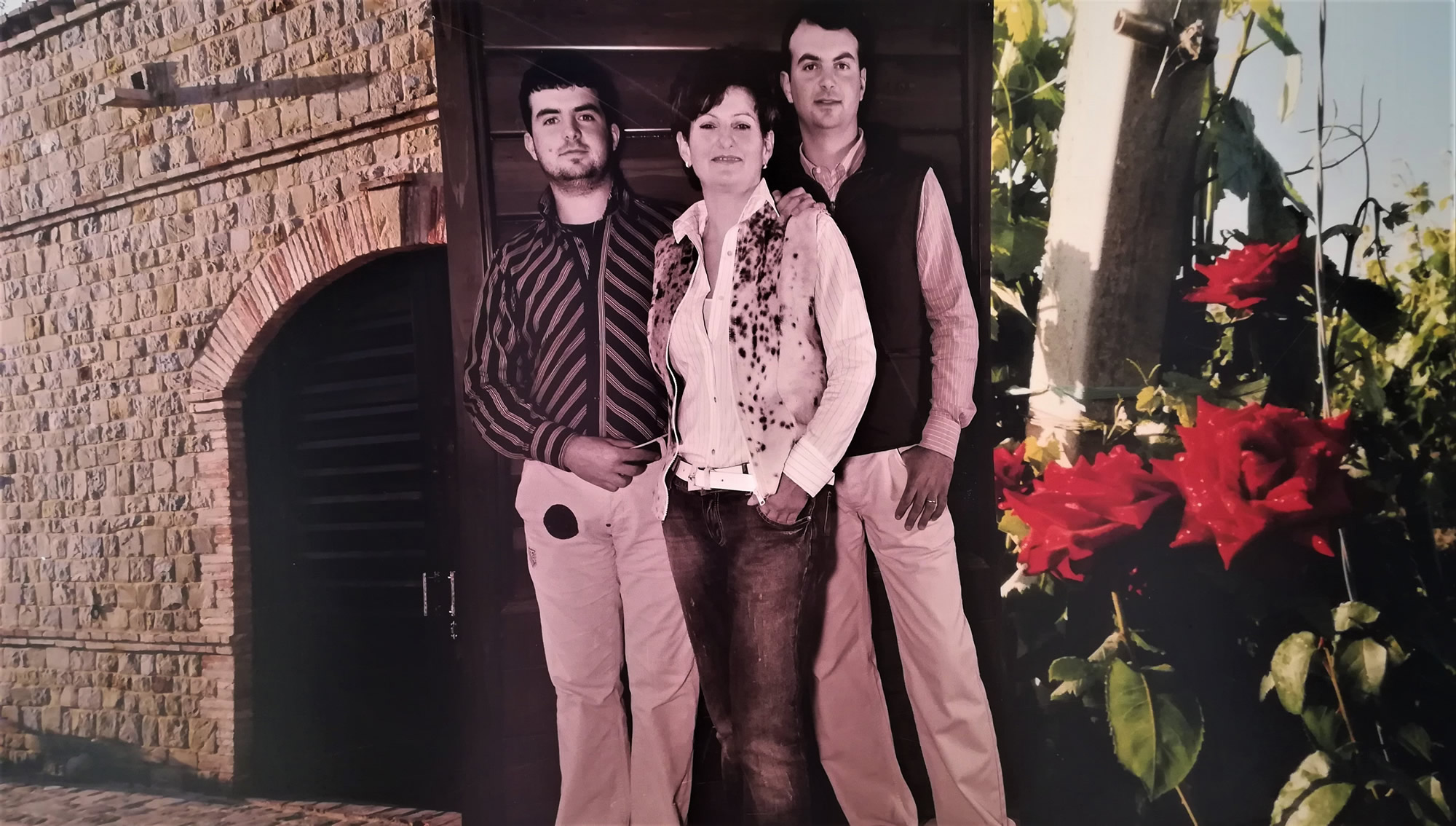 When Leonardo sadly passed away in 1990, his sons Emanuele and Gianfilippo founded the brand “Vignedileo” by themselves; In their father’s honour, going ahead with the family business once again and still carrying it on today turning it into a strong, innovative, dynamic and modern dimension. 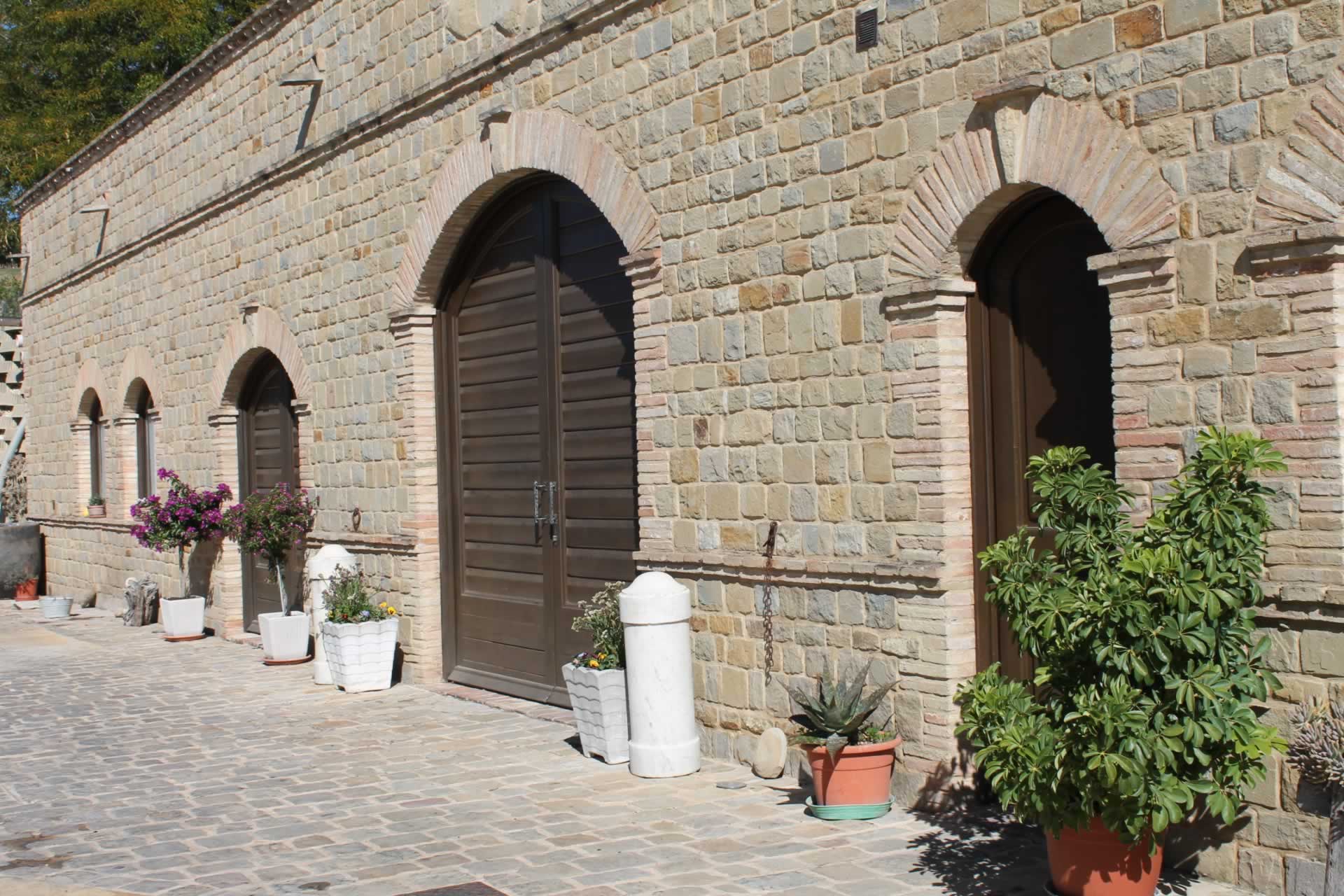 External part of the cellar 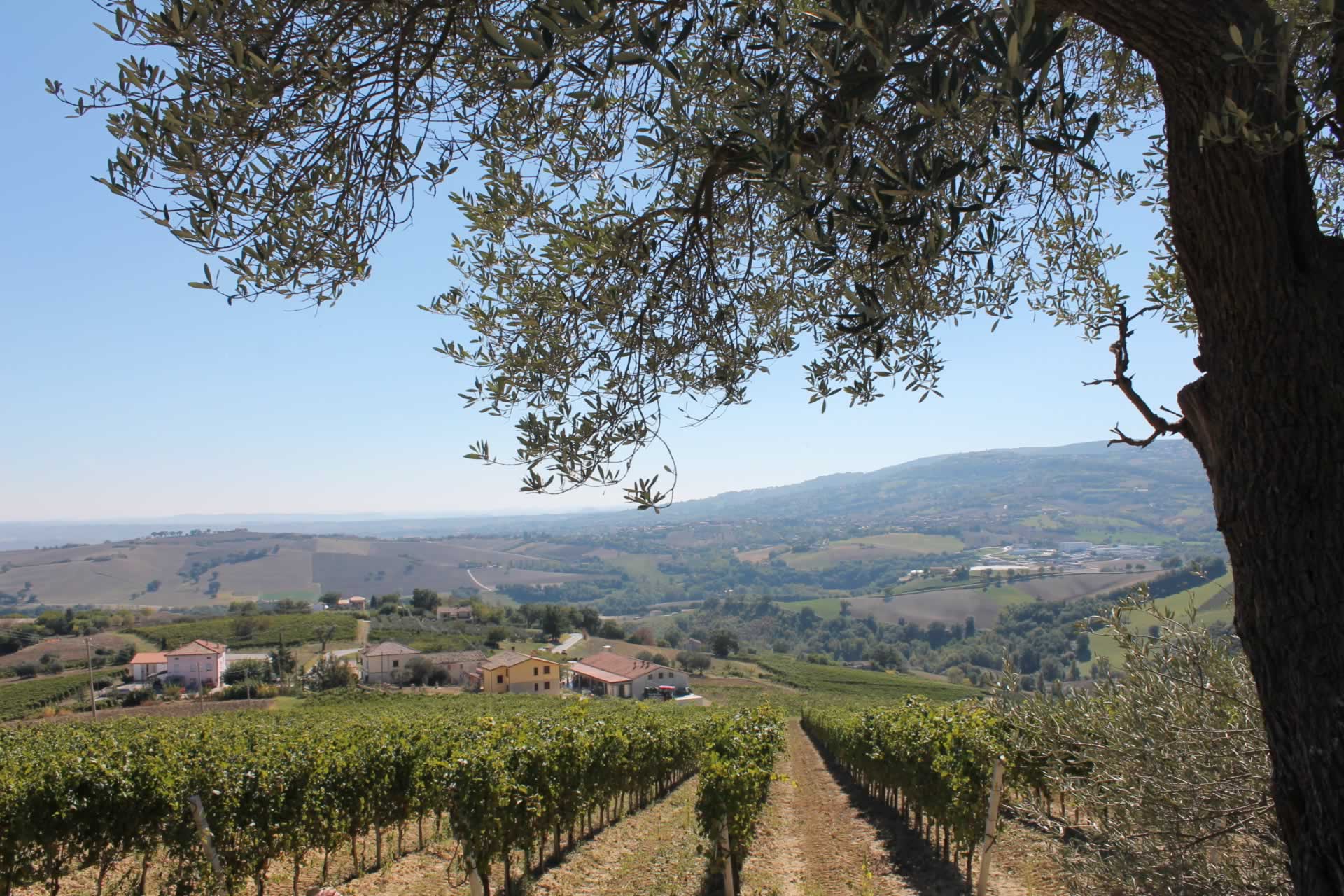 Panorama on the Verdicchio vineyards and cellar 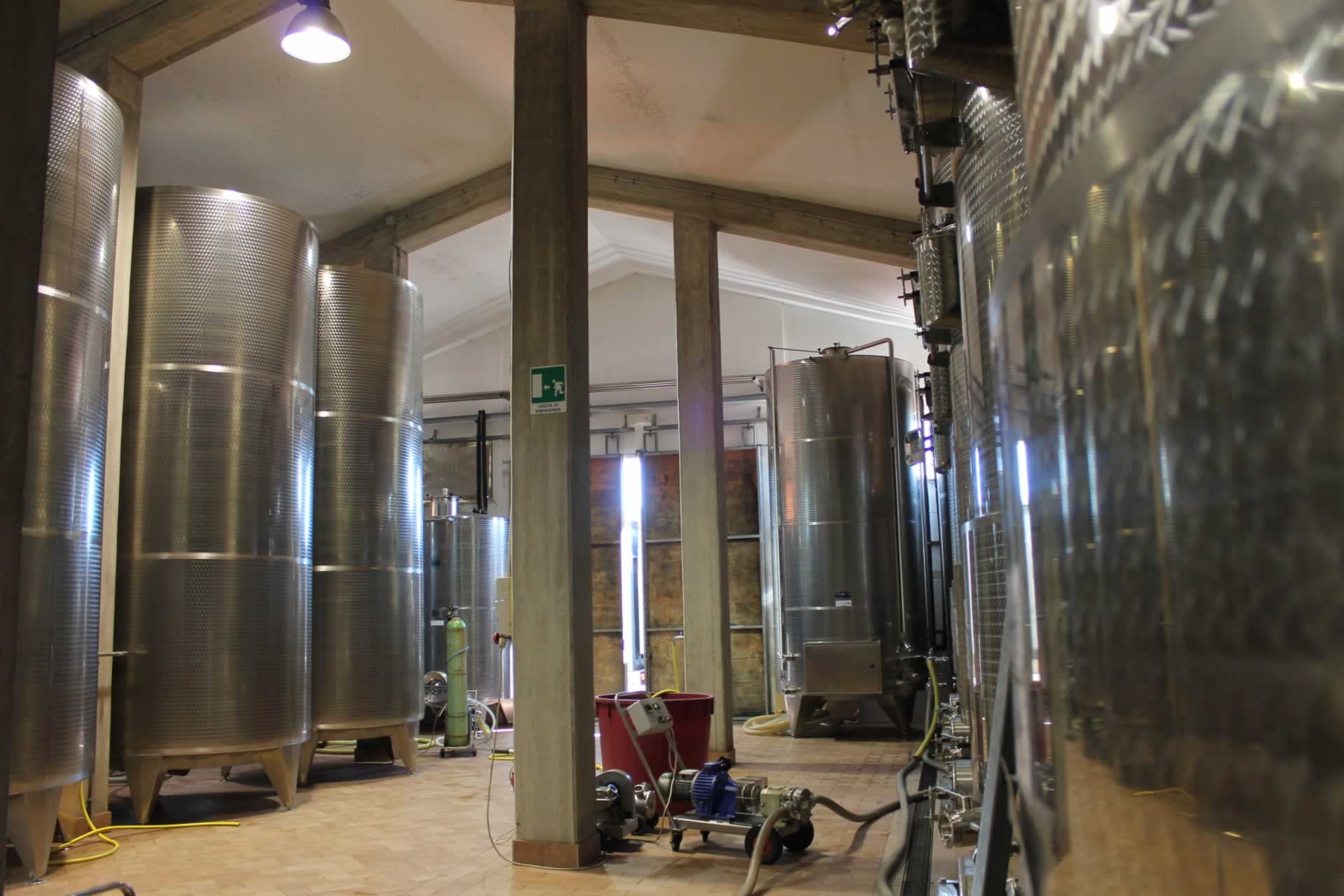 Therefore, these two families’s history is extremely intertwined to the native vine Verdicchio, the main ccompany which is currently being carried on by the firstborn Emanuele, flanked by his younger brother Gianfilippo, both leading the Family Winery today. haracter of this history. Telling a century of history and a century of viticulture is not simple nor possible in few lines. Try to imagine that a part of the vineyards where we work today is the same land the Cimarelli Family had been cultivating 100 years ago. The Winery you see today is the result of plenty of historical phases, many harvests,constant daily work ; Moreover alot of gratification and a sense of achievement. For this reason, the winery has to be visited and lived because each wine bottle has its own history to tell.